Introduction of some indicators in water treatment

Introduction of some indicators in water treatment

◆pH indicates the acidity and alkalinity of sewage. It is the logarithmic value of the reciprocal of the hydrogen ion concentration in the water. Its range is 0~14. The pH value is equal to 7, the water is neutral, and less than 7 is acidic. The smaller the value, the stronger the acidity, and the value greater than 7 is alkaline. The larger the value, the stronger the alkalinity. The pH value of sewage has a certain impact on pipelines, pumps, gate valves and sewage treatment structures. The pH value of sewage treatment plants with domestic sewage as the mainstay is usually 7.2 to 7.8. A pH value that is too high or too low can indicate the ingress of industrial wastewater. A value that is too low will corrode the pipeline and pump body and may cause harm. For example, sulfide in sewage will generate H2S gas under acidic conditions. High concentrations can cause headaches, runny nose, suffocation and even death during operation. Therefore, it is necessary to strengthen monitoring to find the source of pollution and take countermeasures if the pH is lowered. At the same time, the allowable range of pH for biochemical treatment is 6~10, too high or too low can affect or destroy the biological treatment. 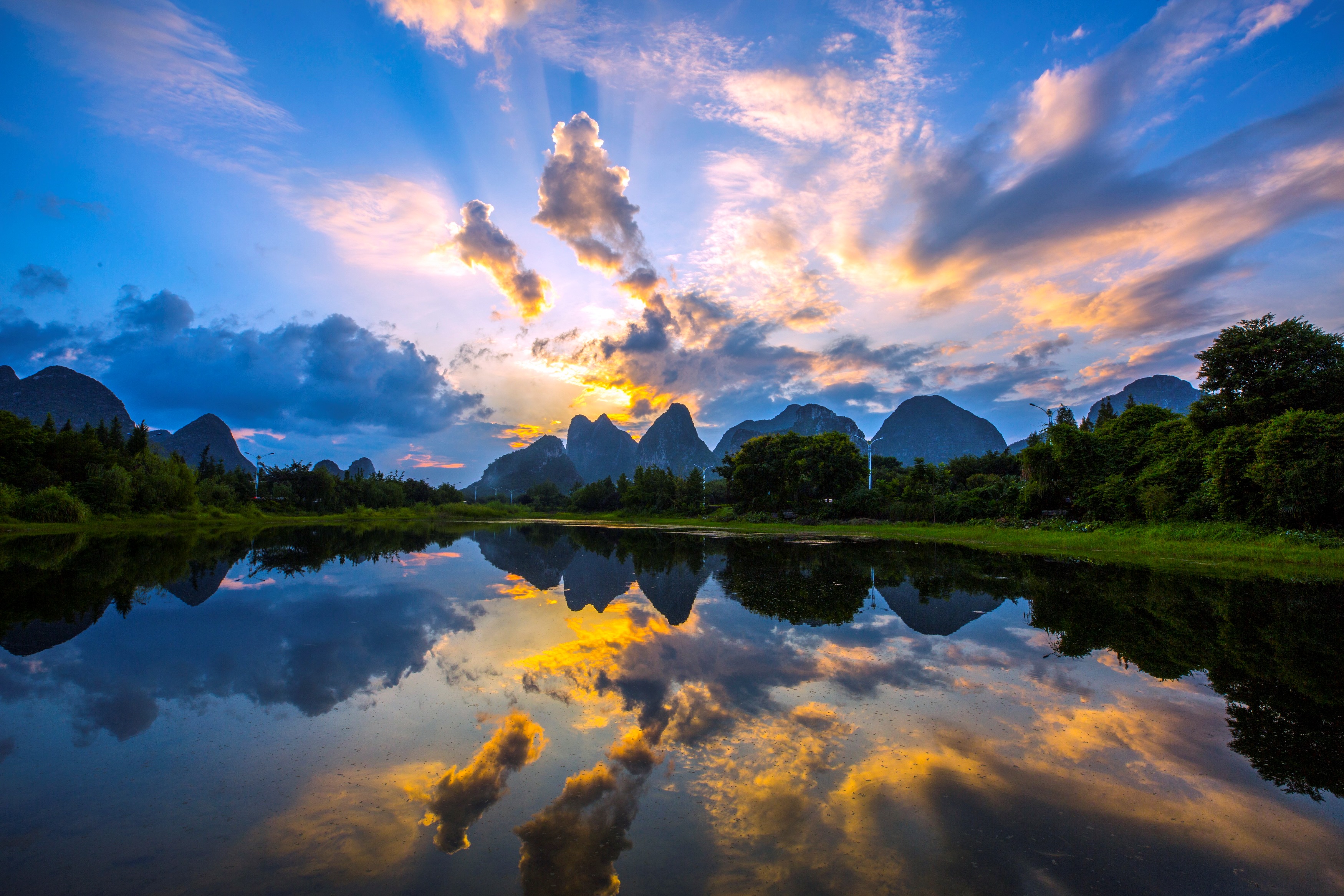 ◆Chemical oxygen demand (COD for short) refers to the amount of oxygen in the oxidant required to oxidize organic matter in sewage by chemical methods. Using potassium permanganate as an oxidant, the measured result is customarily called oxygen consumption, expressed by OC. Using potassium dichromate as the oxidant, the measured result is called the chemical oxygen demand and expressed in COD. The difference between the two lies in the choice of the oxidant. Using potassium permanganate as an oxidizing agent can only oxidize linear organic compounds in sewage, while potassium dichromate as an oxidizing agent has a stronger and complete effect than the former. In addition to linear organic compounds, it can oxidize permanganic acid. Many complex organic compounds that potassium cannot oxidize. Therefore, the COD value of the same sewage is much larger than the OC value. Especially when a large amount of industrial wastewater enters the sewage plant, the chemical oxygen demand of the potassium recomplex method should generally be measured. The COD value of urban sewage plants is generally about 400~800mg/L.

◆The consumption value of the potassium permanganate method is often used as a reference data for determining the five-day BOD dilution factor in the sewage plant.

◆The five-day biochemical oxygen demand determination is to take the original water sample or the water sample that has been properly diluted to make it contain enough dissolved oxygen to meet the five-day biochemical aerobic demand. This water sample is divided into two parts, one The dissolved oxygen content of one part is measured on the day, and the other part is placed in a 20°C incubator, and the dissolved content is measured after 5 days of cultivation. The difference between the two and the dilution factor is BOD5.