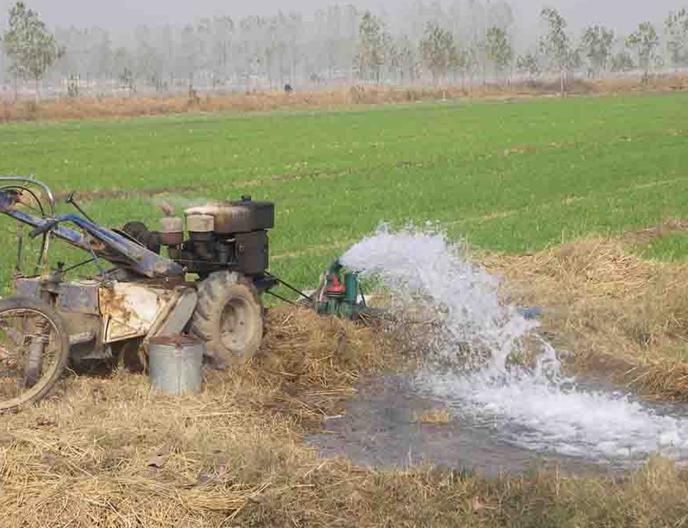 For the whole of xining xining water district water resources unified management, to ensure the rational use of water resources, in recent years, the city of agricultural water-saving project investment, engineering water-saving irrigation area of 187600 mu, have the effect to a project area of agricultural production conditions, promote into the scientific and rapid development of the city's water-saving agriculture.But the problem of nozzle blockage in irrigation system is becoming more and more serious.

Remove impurities from agricultural irrigation water to protect the nozzle and prevent blockage.

The doling filtration system includes centrifugal filters, self-cleaning filters, laminated filters and other filtration equipment that can filter water from rivers, canals, lakes, ditches, and Wells for use in any irrigation system, including sprinkler, drip, and micro-irrigation systems.More spirit and technical personnel, according to field personnel's communication, and xining's water flow from the system, water quality analysis, installation, and so on and so forth, a set of suitable for the project selected laminated filter, composed of a set of disc with grooves on both sides of fold type filter core, groove edge formed the intersection of solid water can put the intercept, because at the same time with the surface the role of cohesion intercept and deep degree, greatly improving the filtering effect.Now the equipment is in normal operation, and the personnel on site are satisfied with the result. The problem of nozzle blockage is gradually solved.

The xining municipal water resources bureau has conducted unified management of the entire xining water resources to ensure the rational use of water resources.But the problem of nozzle blockage in irrigation system is becoming more and more serious.Based on the communication with the field personnel of xining water conservancy bureau, the technical staff of duo ling selected a set of laminated filters suitable for this project from the analysis of system flow, water quality and installation.