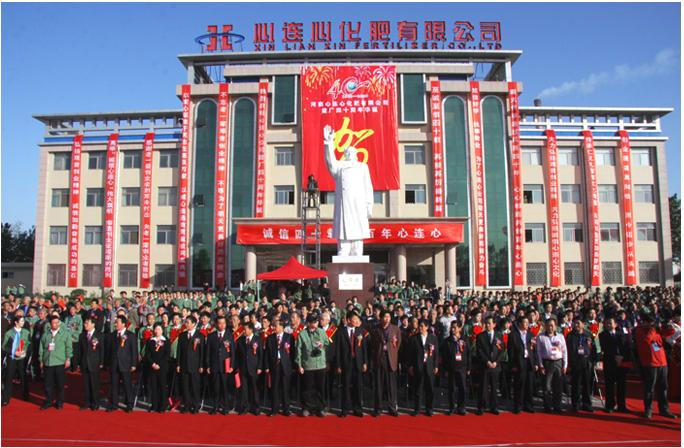 The company was established in 1969 and transformed from a state-owned enterprise into a private enterprise in 2003. On June 20, 2007, it was listed on the main board of the Singapore stock exchange and became a chemical fertilizer enterprise listed in Singapore.

On December 8, 2009, it was listed on the main board of the stock exchange of Hong Kong, becoming a Chinese chemical fertilizer company listed in xingang.

It is necessary to filter and reduce the turbidity of the urea circulating water system to ensure the smooth operation of the water system.

If installed with a specific filter material, such as carbon, no soot, can also be adsorbed to remove the corresponding organic matter, ions, etc.

Heart to heart fertilizer company through public bidding, the end of the selection of duoling shallow sand filter.

According to the site conditions, the technical staff of duoling issued the design drawings for the installation of shallow media filters. Because of the large flow and high requirements in the urea circulating water system, multi-tank shallow sand filters were selected to filter and reduce turbidity to ensure the smooth operation of the water system.